Tess turns five in a week. It’s not that big of a number; and yet, she’s no longer a little little kid. It’s Women’s day, and I’ve always thought about that in the context of grown women. But I remember looking at people with five-year-olds. Five-year-olds can talk and reason and observe. So I’m now raising a little woman.

I wanted to write a Facebook post today thanking my parents for raising such strong willed, opinionated girls. And it got me to thinking, what are we raising our girls to be? Despite our best intentions and efforts, Tess loves princesses and Elsa and high heels and nail polish. We give her blocks and police uniforms and she passes them by every time in favor of whatever sparkly object lies nearby. That’s who she is right now and that’s what brings her joy, so we’re riding it out. But it gives me an allergic reaction every time! I want to raise engineers and girls who can change a tire and climb a rock wall. But I can’t force that on them, and won’t take away their small pleasures in life (like pink sparkly tutus â€“ it’s a thing around here).

Still, if I go back to my thanks to my parents, the core of our strength as women is our will and confidence in speaking our minds. Tess is already very comfortable in that arena! And Lilou is getting there, especially considering she’s only two. Somehow, princesses became the symbol of “weak” girls for me. I have many opportunities to spend time with adult women who like pink and sparkly things, and that doesn’t take away from what they accomplish.

Storybook princesses are passive and need to be saved, but that model has been turned on its head enough that we can find examples of princess is doing the saving. And our girls are definitely the heroes of their stories. So I need to get out of my own perceptions and embrace the wide plethora of options being a woman entails. They’re not in the work place yet, so “too feminine”, “too aggressive”, and “bossy” haven’t created the cycle of second-guessing that often plagues us. Letting our girls be themselves will build a buffer to defend them against that language later.

So Tess will have Elsa on her cake for a second year in a row, and she will get all manner of girly things for her birthday. And we will continue to fan the flame of that independence and will, despite the fact that it sometimes leaves us wrung out by the end of dinner. We are raising the kind of girls that can change the world, and that is what women’s day is about. 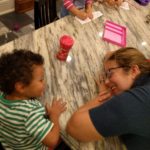 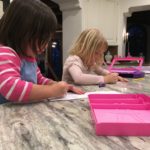 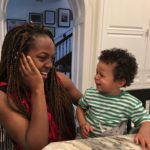 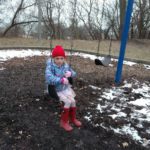 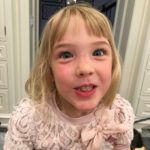 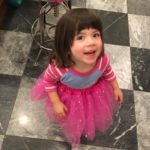 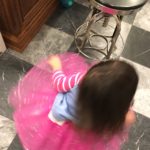 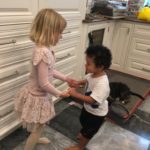 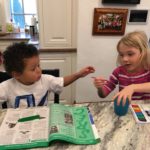 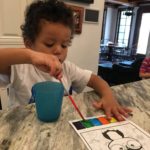 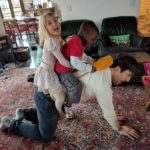 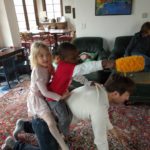 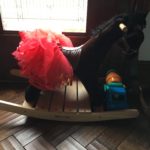 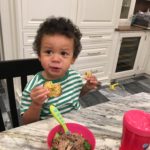 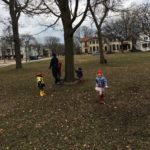 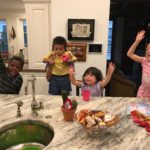 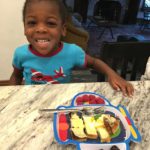 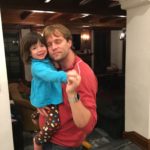 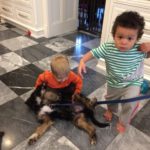 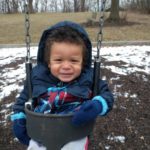 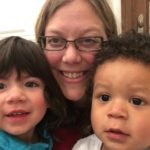