I have fragmented memories of the end of school in grade school years, and being twitchy for freedom and months of unstructured fun. The bigs have been a little wild the last few weeks, and we chalked it up to that – ignoring that one of them has major transition issues, and thus setting ourselves up for some serious wrecks.

This past week, Dave switched over from consultant to regular employee at his multi year client – not a huge change, but a lot of paperwork and shifting responsibilities. I went back to work Tuesday, and half of my office will be at a conference next week, so it was a game of “what do I need from you before I can’t get it?!” And Marie went to New Orleans from Saturday to Wednesday. So school ending Friday did not register as high on the list of major hurdles as it normally would have.

As we now celebrate all things, Tess had her K5 graduation Friday afternoon. I shot over to school, only to realize that I’d dressed her in blue as requested but had forgotten the celebratory snack. Sigh. I cheered her on, watching her sing, count, and read with enthusiasm under the tutelage of a teacher we’ve really enjoyed. She radiated joy and accomplishment, which is always awesome to witness. I got to meet many of her friends and their parents, and we started making plans for vacation play dates.

Eventually, parents cleared out, so they could wrap up as a class. Tess had also been looking forward to the bus celebration (planned by the greatest bus driver of all time!), so I hadn’t planned on taking her home early. Out of nowhere, she had a total freak out over my leaving, even though I was one of the last parents to go. And as I turned my back on her tear-filled eyes, my heart broke into a million pieces. I’d worked so hard to be there! Would it have been better if I wasn’t there? Should I have taken her with me to my doctor’s appointment and let her miss the bus party? How are we supposed to know the right move on the fly?

I knew then it was going to go downhill. I sent a note to Sassy to swing by if she could, and bless her – she did, bringing goodies and stuffed animals all of the kids are in love with! But that didn’t stop sweet Tess from totally losing her shit. We should’ve warned Marie. She handled it like a champ, but she was rattled and I don’t blame her. We’ve had such an easy transition that I forgot she’s only been here a few months. This was the first epic meltdown she’s experienced. We should’ve known.

And that’s the kicker. It’s our responsibility to help our kids learn to manage the big feels, but we also need to keep all the adults in the loop. We’re pretty on top of stuff like this, but not perfect. And this major transition slipped through our defenses.

The kids have been a little wild all weekend, and kept asking whether they have school on Monday. Even the littles! I suspect the reality of summer vacation won’t set in until they find themselves at the outdoor pool, ready to play in the water and eat a cheeseburger in a plastic basket. Perhaps then, we can all breathe that sigh of relief, knowing the change has already happened and we have bike rides, picnics, water parks and summer adventures to enjoy. In the meantime, we’re digging into the creation of our new normal. At least Sylvie is flexible! 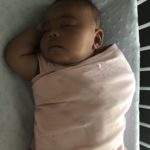 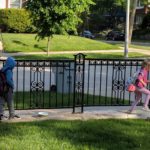 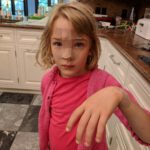 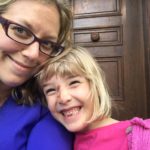 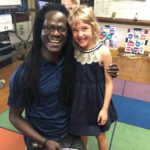 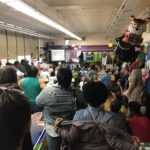 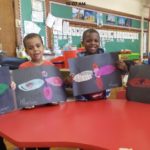 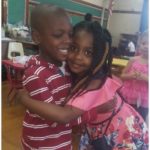 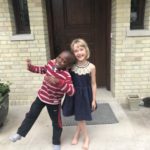 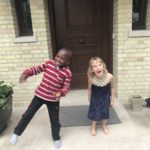 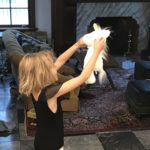 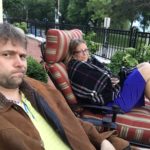 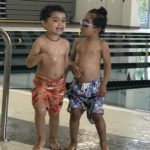 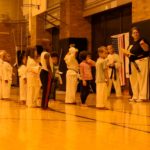 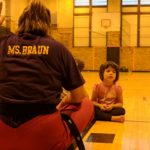 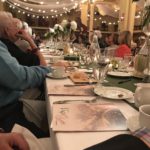 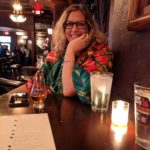 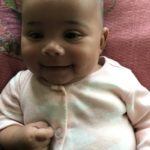 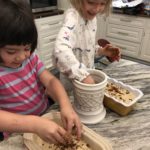 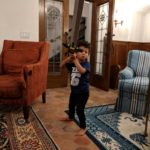 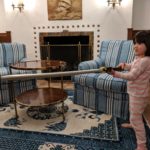 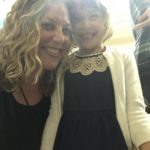 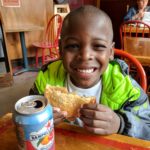 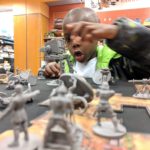 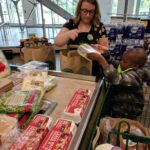 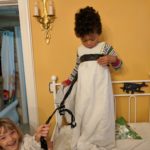 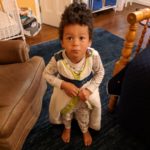 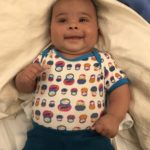 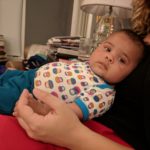