Remy has often tried that phrase out on us – not in a nasty way. Just to see what would happen. We’ve usually ignored him, with great success. That all changed when I heard him say it to Kerna. He had been so excited to meet her, and loves looking at her picture and talking about her. When I heard those words come out of his mouth, I could only stare at him in shock.

Imagine my (lack of) surprise when he used it hard against me a few weeks later. He said it at the dinner table, and kept repeating it once he saw how much it hurt me. I tried to come up with the right answer on the spot. How could I get through to him? We have a strong tradition in our house of taking care of people who get hurt. Whether a kid lost her temper and did something mean, or whether they accidentally knocked someone over, our standard protocol is to stop whatever you’re doing, make sure they’re OK, give them a hug and kiss, and apologize. so I looked at Remy and explained that sometimes words can hurt even more than getting knocked over, that saying “I don’t like you” to Kerna hurt her feelings, and saying the same to me hurt my feelings. He looked horrified! “But I love Kerna!” We know he loves Kerna. Cool. The point is, using those words doesn’t show her that.

Dinner continued as normal. Remy tends to noodle on things, so after he apologized, I let it go. The next day, he started up with a new phrase. Out of the blue, he’d look at me very seriously and say “I love you.” The genuine thought visible in his eyes melted my heart in an instant. He loved my reaction, which was to fall on him with hugs and kisses and give him a giant squeeze. I’m not sure if our initial conversation was the icebreaker, or whether he just really enjoyed my response to his new turn of phrase. One way or another, the “I love you” stayed.

What’s amazing is how dramatically that impacted all of us. Tess immediately chimes in with the same sentiment. Lilou claps and kisses Griffin when it starts. And David and I stopped dead in our tracks. Is there anything sweeter than hearing that from your child? For whatever reason, I’m pretty sure the “I don’t like you” has been eradicated from Remy’s vocabulary. 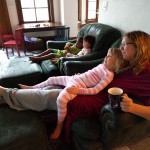 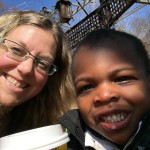 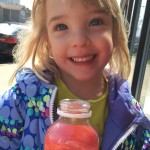 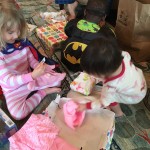 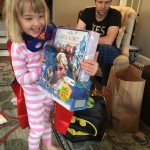 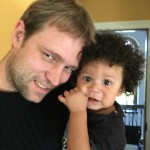 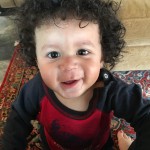 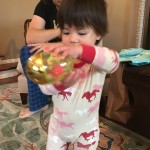 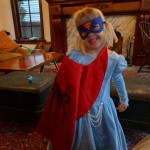 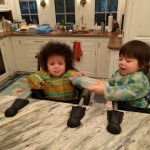 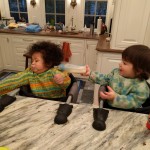 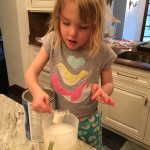 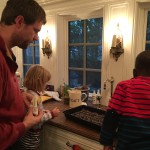 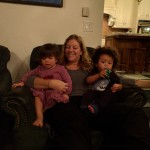 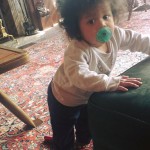 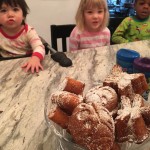 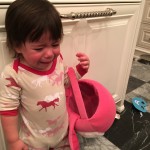 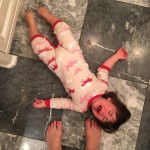 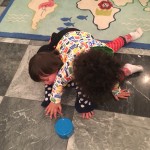 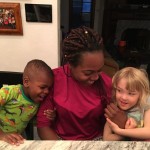