We talk about what we want to teach our kids. This is a big one.

I’m risk averse by nature, and spent quality time trying to prepare as much as possible before taking any kind of chance, making failure rare. But you have to take chances eventually. And then, you fail.

Once you’ve experienced a true face plant in life, you fear failure even more. Until you realize that your worst possible outcome has come true – that moment where you felt you really couldn’t leave your room ever again, and should go find a nice cave to hide in until everyone had completely forgotten you ever existed. To reach this point, the failure has to be significant.

Eventually, you have to leave your room. The mortification is everything you feared it would be, as are the repercussions. You are sure you can’t survive one more minute. But you get up and go back to school, work, public places. And after the first day, you’re still alive. Miserable, but alive. Ditto for the next day, and the day after that. And then suddenly, some tiny glimmer of non-misery will appear. You slowly climb out of the end of the world, and find a way to get back up.

And it happens again and again. Until one day you realize that you’ve survived many “worst possible outcomes”. Nightmares have come true and you still have a great family, wonderful friends, amazing kids and a lot to be grateful for. So if the worst outcome possible isn’t that bad, how bad can epic failure really be?

As someone who experienced a significant string of failures right around my 30th birthday, the diminishing fear of failure is almost refreshing. Don’t get me wrong; the hits keep coming! But my/our ability to get back up improves every time. Now, failure stings but doesn’t break us. That’s improvement, and makes me a little braver when faced with a new opportunity or risk.

Which brings me back to the kids. We let the kids fail at little stuff so they learn how to take a punch from fate (or the swing set) and figure out how to move on. No matter how cool they are, life’s going to get miserable at some point. I don’t want them to lay down and give up, even though they want to. I want them to be braver than us, and more resilient than us. So they see us sad, and give us a hug while asking if we’re ok. Kids know when you’re ok and when you’re not. We show them a little of the sadness, and then let them inspire our recovery. And as of now, I’m choosing to care less about failure.

Our kids fear very little. Remy has a broken leg, and it hardly slows him down. Experiencing pain didn’t make him afraid to go down the slide. We held him, comforted him, and told him to get back up. He did.

We worried that Tess and Remy would have trouble adjusting to a new sibling. They didn’t. We’re a month in and they’re taking amazing care of Griffin. Part of taking hits is knowing when it’s a hit! A brother? Definitely not a hit. Just an adjustment. I couldn’t be prouder of all three of them. 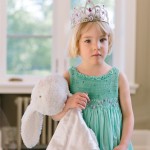 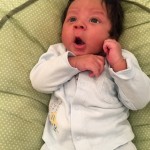 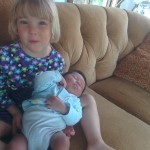 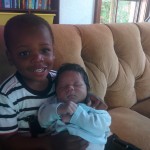 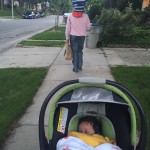 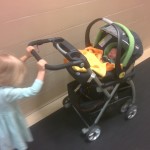 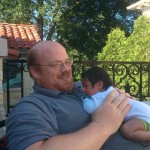 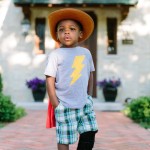 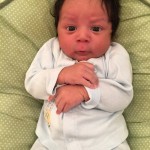 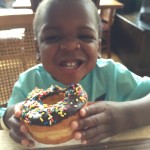 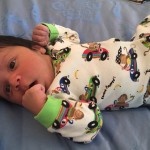 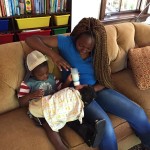 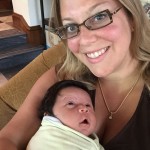 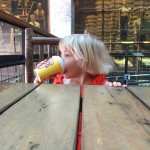 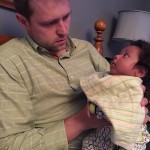 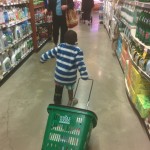 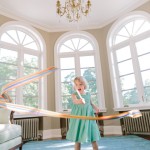 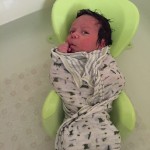 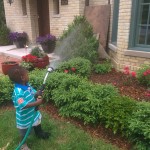 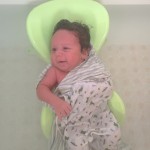 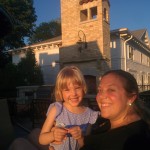 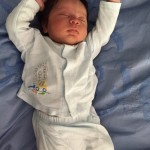 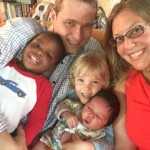 One thought on “Teaching kids to get back up”