We spent the weekend with families: cousins, friends, on the playground and at swimming. We had people over for low key socializing, and opened the deck (just in time for last night’s rain). All of us felt downright giddy at the prospect of getting outside more.

Tess and Remy have been dividing their time between playing baby and declaring their independence, to put it nicely. We enjoyed their excitement over seeing other kids and playing together, as much as they enjoyed letting loose! We released their butterflies with Jack, who loves butterflies and train an as much as our kids.

Sassy came back and wowed them with belated birthday presents. Tess now has a doll that sings “LET IT GO!” And Remy dances every time his little remote control fire truck responds to his commands. What we like seeing most is how they share them. Tess has her Elsa, but gave Olaf, who she loves, to Remy. I suppose if some movie characters snuck into our world, it hasn’t gotten too out of control. 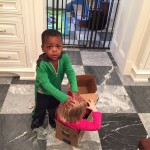 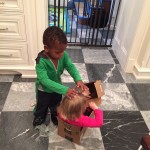 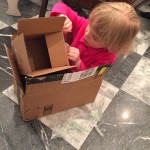 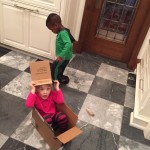 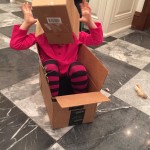 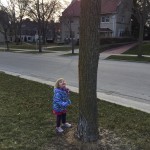 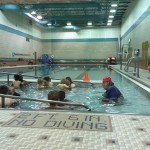 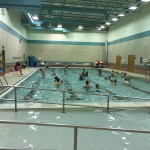 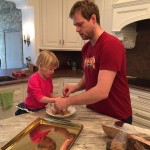 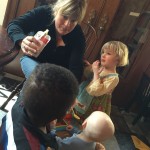 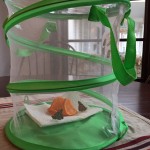 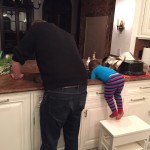 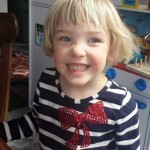 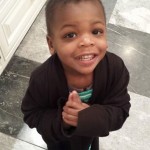 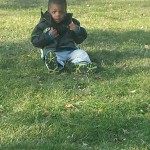