Well, we kind of slept last night. More importantly, we slept in this morning! Dave made an executive family decision and did not wake me up at 7 to leave. Bless him. I think he realized that when I’d neglected to mention his 30 mile dirt road wrong turn over a mountain in yesterday’s post, I was no longer in sound mind.

So at 9:30am we left Rapid City with a fed, washed baby and coffee in hand. After a bizarrely awesome stop at Wall Drug Store (thanks, Sue!) and a drive through the beautiful and impressive Badlands. It seems appropriate that Tess’ first road trip be through a number of national parks. Dave grew up with them, but for me they’ve been a revelation in my 30s. Hopefully she’ll appreciate their beauty at least a little as she gets older! Then we drove pell mell down 90 East, towards home.

We feel we saw everything South Dakota has to offer – lol! The Corn Palace was our grand finish: then we took care of Tess and settled in for the hours remaining to the Minnesota border.

We’re getting better at this. We’ve figured out that one of us takes the first part of the night and the other takes the rest. Tess has to eat before we do, and if we need a block of time that should be during the milk coma. Anything we attempt to fit in before we feed her will fail. She senses the opening and suddenly becomes frantically hungry or does something shocking in her diaper!

The whole ‘Tess In the world’ thing has given us some weird moments, but not the ones I expected. We spend most of our time in the car or a hotel room, so people, the great threat!, haven’t been as worrisome as I thought they would. The awkward moments are when the ones we do see all want to know how old she is and then look kind of confused. Also, the “oh, what a tiny baby!” people startle me. I like to be invisible when I travel, and let me tell you: baby on board is a shining beacon of cuteness! I’ll adjust, I’m sure. We’ve both said it feels like practicing for our real life when we get home!

Thanks to our awesome primaries, and yes – the word awesome will always precede them, we know not to freak out about exactly how many ml’s of formula she’s taken, or how many diapers exactly she’s filled. After weighing diapers and tubing 5 ml after a bottle feeding for weeks, we had memorized those metrics! In the real world, we have to learn which ones still matter (how often she needs a diaper change, when she’s had her vitamins and prune juice, weight and temperature kind of) and which ones don’t (how many grams each diaper weighs). Being me, I found an app that still lets us keep track of how much and how often she eats, and how often she needs a diaper change. It gives us a sense of how close she comes to the ‘model’ from the hospital so if anything dramatic happens, we’ll know right away. Until we see the pediatrician, we won’t know what’s important anymore other than her gaining weight!

What we don’t need a monitor for? The biggest surprise ‘on the outside’? Sleep! The under baby sleep monitor is completely superfluous, as Tess makes noise constantly. We’re taking it back. I haven’t needed an alarm to wake me up once to feed her, no matter how tired I get! Dave either. Tess is…a very good communicator. 🙂 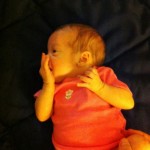 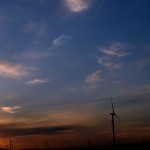 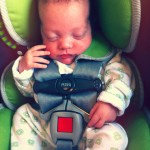 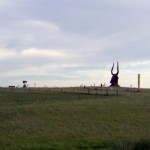 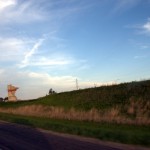 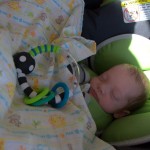 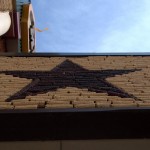 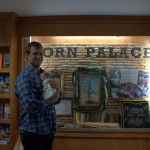 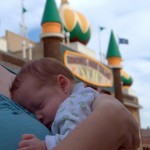 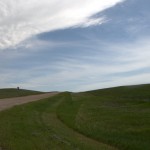 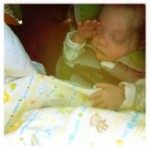 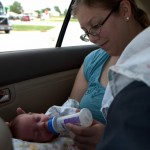 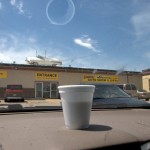 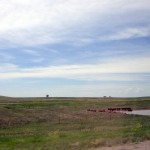 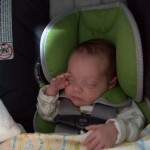 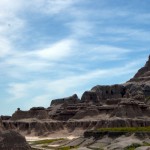 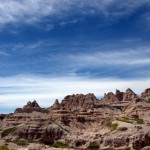 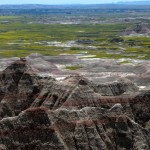 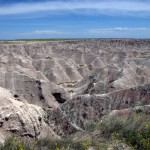 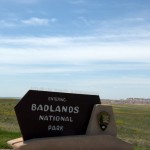 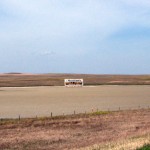 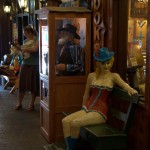 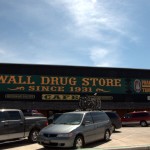 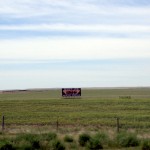 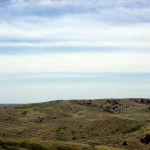 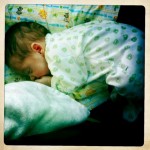