You’re so mean! And stupid!

The first time Tess came home talking this way, Dave and I raised an eyebrow while our hearts broke. Are we mean? And then we heard her say it to pretty much everybody, and realized this was another one of those delightful surprises she had picked up at school. Whether it’s my kids who have no TV clamoring for movies or begging for marvel heroes and my little ponies, other parents choices have a strong influence on my household.

The thing is, that’s childhood. The delicious moments of school bus rides with no adult really supervising, the secret code of the class, acting out the coolest tv shows – that’s where all of the social skills start to matter. So we’re nipping “stupid” in the bud, but we’re watching PJ Masks and Paw Patrol to see what’s kosher. We grant them their secret giggles and private jokes, but we draw the line at “stupid”. 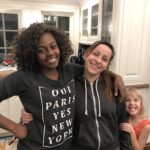 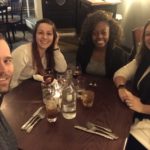 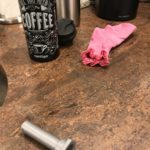 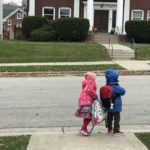 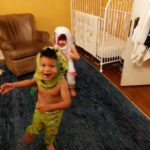 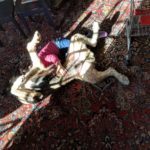 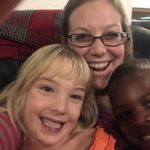 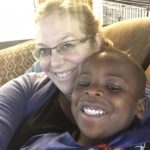 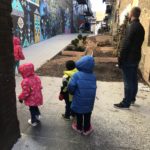 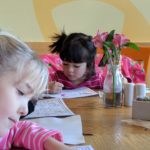 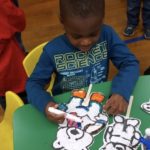 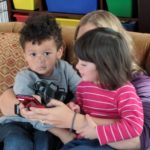 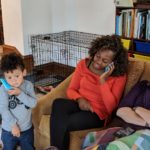 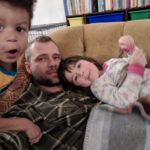 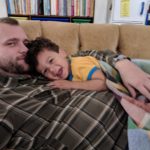 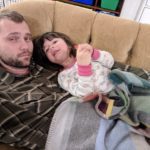 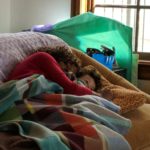 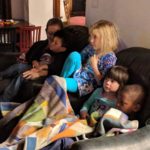 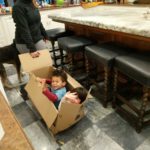