Tess was in a mood all day. No sleeping, little eating, tons of screaming, terrifying the dog – it was a long one. She nearly made me cry, she sounded so miserable. I know we’re in dire straits when she’s inconsolable in my arms with a bottle in her mouth. 🙁

During the few hours she slept, I got reinvigorated by a really interesting work problem, which made the day fly by. Getting sucked in by a question is one of my favorite parts of the job. Housewise we’ve moved on from door handles to toilets, and I feel like piece by piece we’re actually getting a house. All of that to say I was beat but happy-ish by the end of the day. It helped that Tess only calmed down when I held her, looked her in the eyes and sang to her. Dave came home to that and thought I’d totally lost my mind!

We cooked up our last recipes for the week and declared everything a huge success. It feels really good to be cooking again, especially healthy food. At one of Micky’s dinner extravaganzas, she and Kat made roasted artichokes that were to die for. We cheat copied them, steaming them in the micro and finishing them on the grill. Big win! Thanks guys. Other than that, it’s one of those evenings without intelligent conversation but full of love anyway. Tess still won’t sleep, and it’s our bedtime. Let the wild night begin! 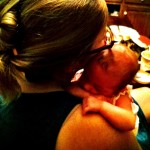 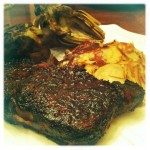 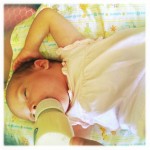 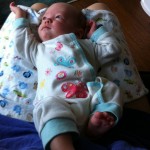 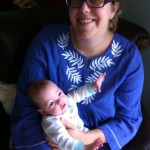 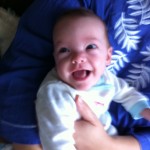 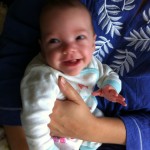 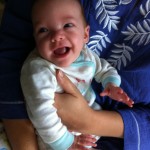 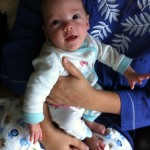 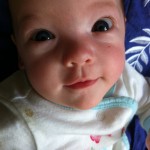 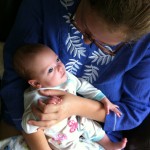 2 thoughts on “Nothing a steak dinner can’t fix”