Watching kids learn to walk is one of my favorite childhood steps. Everyone does it at their own pace in their own time. Lilou has been remarkably fast! In fact, she was walking before 11 months â€“ and she crawled first.

Watching little people go from a stumbling, staggering step or two to strutting about, pompous, big-headed with their own personal discovery of mobility, cracks me up every time. Lilou is currently walking like an elegant sumo wrestler, belly-first. She can almost run. She loves to fast step it and then collapse on the floor in protest at the feet of whoever has recently said “no” to anything. If that person moves, she gets up, books it over there and collapses again on their feet, prostrate.

Each of our kids have their own way of expressing discontent. Tess shrieks and throws some of the most elaborate temper tantrums I have ever seen. She pretty much rends her clothing, and then anything else nearby that looks easy to throw. Remy either settles in for the longest, stoniest stare of all time under furrowed brow, or for the whiniest, crocodile tear-filled tirade we’ve ever seen.

His staying power is legendary, and can last hours. The same could be said of Tess, who’s longest standoff reached 10 hours. She won. We’d rather have stubborn and smart over short attention spans any day. (Please remind me I said that the next time one of the kids loses it.)

Lilou is one of the happiest babies we’ve ever seen. She has the world’s cutest giggle, and cracks a smile whenever anyone or anything delights her, which is often. She is equally disposed to expressing her displeasure in as elaborate form as she can manage. These days, that means the slow build, silent cry.

At first, we had to rush to do whatever would make that sad cry stop. It’s been a few months now; we are on to her game. The crying routine starts anytime we say “no”. She is a new walker â€“ we say no all the time! It’s usually to keep her safe from herself. (She still tries to go downstairs face first.) These days, as she cries her big, silent cry with tears running down her cheeks, she’ll watch us sideways out of the corner of her eye. I can see her thinking, “I’m going to need a new technique. They’re on to me.” My personal favorite is when the silent cry stops abruptly so she can take a good swig of her formula!

Griffin is the mellowest of the bunch, at least for now. He smiles any time we say his name, and delights when he catches us looking at him. He loves a head rub, and being held. Still, if we do not jump when he cries in hunger, he lets loose a house-thundering roar! He gets so mad it makes him sweaty and red to his hairline, all in a matter of seconds. It’s remarkable for such a little person with such an even temperament! He even makes Tess and Remy jump.

Tess and Remy’s personalities seemed clear from the day we met them. Lilou and Griffin aren’t that different. Still, I find the year 1 to 2 the most and enlightening in terms of who we’ll be raising for the next â€“ oh, rest Â of our lives. Lilou is right on the cusp of language and more elaborate social interaction. She’s already amazingly responsive to us and her siblings. How amazing will it be when she can talk?! The verbal strutting will be epic. 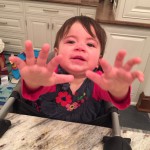 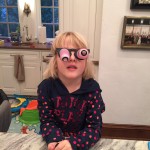 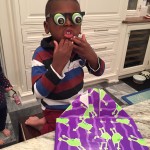 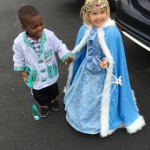 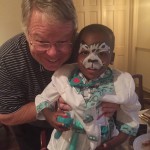 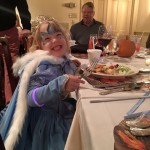 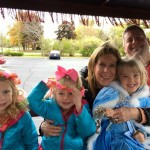 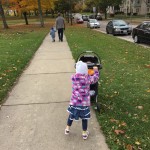 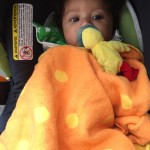 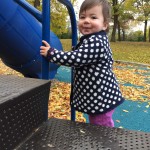 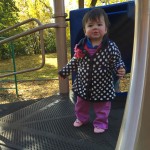 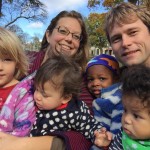 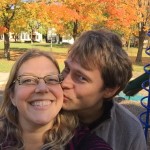 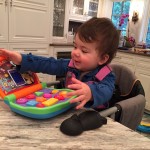 One thought on “Learning to walk, and other toddler tales”