Dave and I went to Harry Connick Jr.’s concert Friday night and had a blast. He’s so relaxed on stage, and so thrifty in movement and energy that it reinvigorated my desire to find that level of perfect ‘energy spend’ in my life and in singing.

In studying voice, my first professor told me never to use more than 90% of my capacity. As an energetic teenager, I found that stupid. I had so much to give! Years later, after observing hundreds of performers, I see his point: watching someone control their performance and use just enough energy to create an experience shows a level of skill most people only dream of.

A friend of mine is an artist, and recently had the same revelation. She’s struggling with balancing her artistic career against parenting her toddler. After a frustrating, rushed session of sculpting, her husband commented,

You know, not every piece you produce needs to be your greatest masterpiece. Express yourself and move on.

As a performer, I find that sentiment shocking and liberating. And Harry Connick, in the company of many of my favorite artists, gets that. Every moment of creation as a performer, artist, parent and employee is what it is. I have spent years aiming for perfection and always falling short; maybe it’s time to aim for success, by which I mean achieving a goal rather than striving towards an impossible ideal.

In life, certainly the last few years, I’ve been running at about 90-110% of capacity – and I’m tired! I’ve learned expending too much energy doesn’t produce the best outcome; it exhausts and is exhausting to watch. With Tess and my job and singing and socializing and marriage and errands, I squeaked by. With Remy and Tess, that poor burned candle can’t take it any more.

I’m learning that wisdom means doing things smarter. My parents and their friends get this, and have been modeling it for years. I’m just finally old enough to pay attention, I guess.

Balance and imperfection go hand in hand. When singing, I tend to over control things, so my coach would tell me to “be messy”. Well, it’s time to try that outside of the practice room. I’m bringing my messy out just in time for the holidays!

Speaking of holidays, we had a riot of a Halloween. Estelle won best costume, and Tess chose to observe trick or treating rather than dive in. We went to a toddler Halloween extravaganza that rivaled the puppy Bowl for cuteness and chaos. The mental image of toddlers whacking at a piÃ±ata is going to entertain me for weeks! 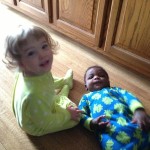 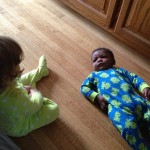 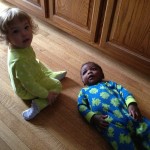 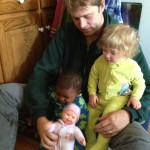 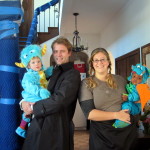 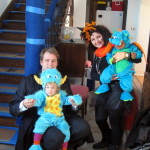 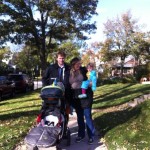 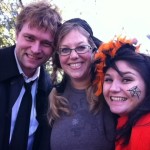 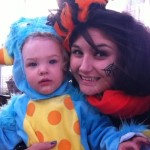 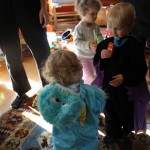 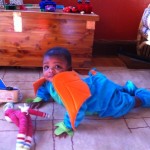 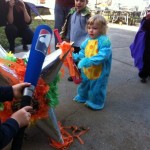 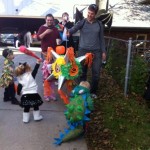 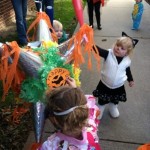 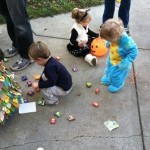 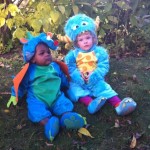 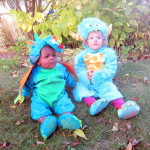 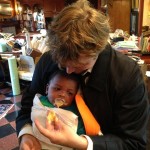 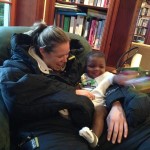 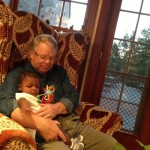 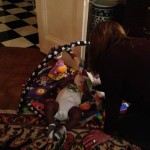 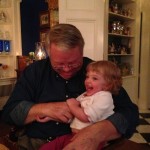 One thought on “Economy of effort”