As this pregnancy progresses, we’re trying really hard not to focus on Tess’ timeline. You know: this baby is at 25 weeks, and Tess was only at 26 when she was born… . That’s a seductive trap, but we have to believe that most pregnancies progress normally to term, and expecting a child does not mean expecting the nicu.

Another nicu mom caught that subtlety immediately, and it relieved me to name it. I don’t think that fear is easily released; we live it day by challenging day. Even Dave admitted the math makes his heart skip a beat. This is one more thing to let go of as the time comes closer, but for now we’re using it as a reminder of just how healthy Tess is and just how lucky we are.

Speaking of, the coolest thing happened today. Kat and Spencer sent us a note about Tess’ future baby brother, and I passed along some words of comfort from Kat to K. She said she was incredibly touched and got all teared up in the grocery store! As an adoptive parent, there’s only so much I can say to support this difficult decision. Kat, on the other hand, has been there. I can’t believe we’re in a position where we can pass that verbal hug along, and where Kat feels comfortable talking to us like that. Lets just say I got pretty teary myself.

We ended the night at Sufjan Stevens with my parents. I had this moment of realization: my parents, in their 60s, are passing us, as new parents, as they head back into late night partying and we enter the world of 10pm bedtimes. Tess will get older and this will be us. I can only hope we live up to our parents’ example and are cool enough to take out on occasion! On the whole, it was an excellent reminder that we shouldn’t be in a hurry, because life goes fast enough. Feeling the merry Christmas. 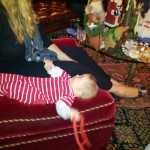 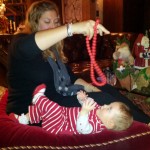 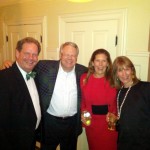 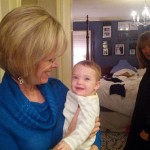 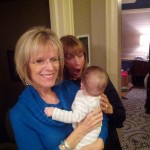 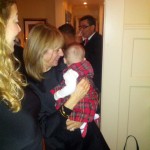 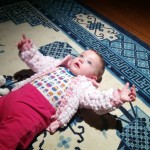 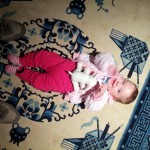 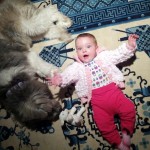 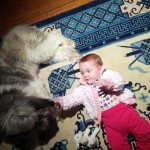 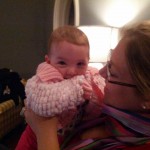 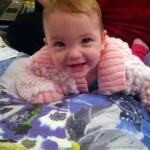 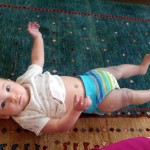 2 thoughts on “Counting down”