Lilou turned five this week. She was desperate for a chocolate cake covered in sprinkles, and was so excited to get lots of girly art projects and time being the center of attention. As busy as life gets, family dinners on birthdays are some of my favorite moments of the year. The kids are so great at celebrating with the birthday kid, and watching Tess solicitously be the present helper was pretty adorable.

That said, it’s a bit of a shock to have another kid cross the five-year-old divide. Something dramatic happens at five. They stop being quite so little, and it’s a downhill trajectory into big kids from there! Lilou in particular has been so desperate to keep up with the older kids, so I think this birthday has a ton of meaning for her – more than she realizes.ï¿¼ï¿¼ï¿¼

Add to this momentous change others of overwhelming significance. We are down to one child in diapers/pull-ups, and even she has given up her high chair. Frankly, Sylvie is Houdini and has been climbing out of every set of straps and harnesses that we have been putting on her for the last four months or so. After finding her on the counter when our back has been turned for five seconds, we realized there was no point to this game.ï¿¼ Between her advances, Griffin going to school this year, and seeing Lilou really take to academia, there’s no hiding that our troop of tiny kids is heading into the next era.ï¿¼

I remember seeing families with many kids in that 7 to 15-year-old range. They felt so foreign to me, as at the time Tess was a baby and that was as much as I could wrap my head around. Change is gradual, but weeks like this to make us pause and reflect on just how much change has swept through our house.ï¿¼ï¿¼ I feared missing the baby era at the time, and we will to some extent. But watching them develop into leaders, comics, and friends is pretty exciting too. So onwards and older! And a happy, happy birthday to our Lilou. ï¿¼ 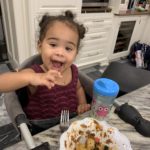 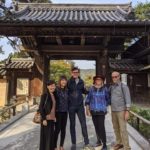 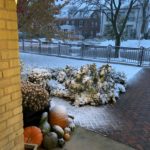 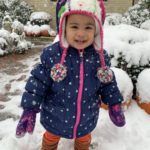 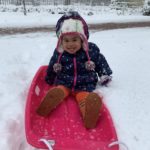 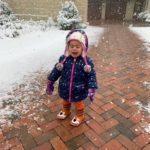 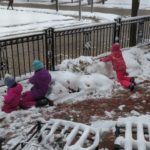 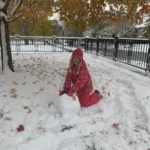 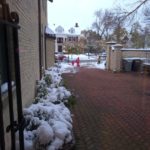 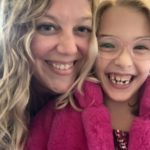 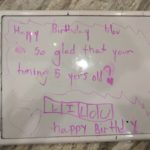 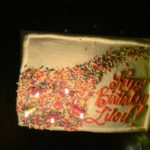 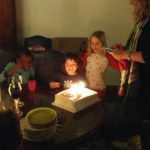 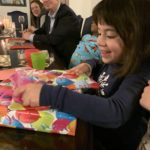 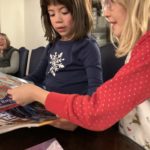 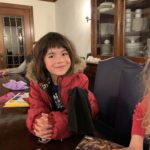 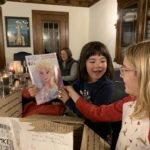 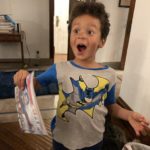 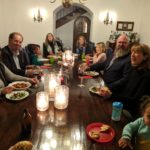 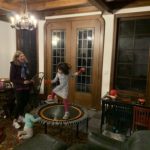 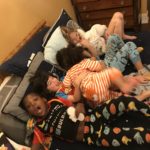 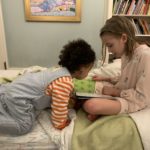 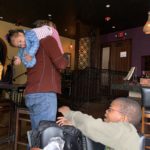 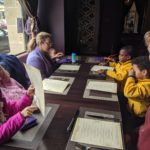 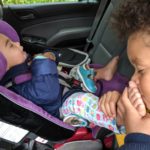 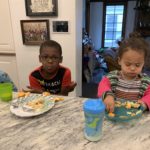 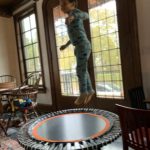 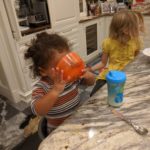 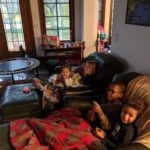 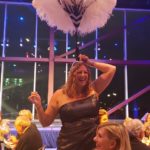