A few weeks ago, I was talking to Joy and mentioned a recent revelation: Tess is five, so we have 13 more years before she’s an adult. When she was a baby, that sounded like a lot. Now that she’s a walking talking learning machine with loads of willpower and smarts, it’s a different story.

How on earth do parents cram a lifetime of wisdom, morals, independence and strong self-esteem into 18 years?! Joy told me to calm down and that 13 years was longer than I thought. On a bad day, it certainly feels like she’s right! But most of the time, I marvel at how grown-up Tess and Remy are already. When we put them on a school bus this September, I may not breathing until they get off again at home.

I was watching a police show up folding laundry the other day, and one of the main characters lost his adult daughter. Watching the scene actually made me feel sick to my stomach. I don’t know these characters that well, and it’s not show I’m particularly attached to. But the mere idea of losing a child now makes me want to weep. I know that’s simply parenting and mother love; if there’s a way to escape that fear, I have yet to hear about it. And yet, our kids keep growing up and the fear seems to multiply every time they learn a new skill.

In our house, we reward exceptionally good choices or learning new skills with jellybeans. Lately, Lilou has been hogging the jar as she starts potty training. This weekend, Tess and Remy took the lead again. Without anyone telling her to, Tess decided to very cautiously fill the dogs’ water bowl because they looked thirsty. Filling the bowl was hard enough â€“ it’s huge! â€“ But I was amazed by her observation and connecting the dots without any guidance.

Remy was right there with her, asking how he could help and emptying the dishwasher including grown-up plates, carefully picking each one up with both hands and placing them where they belong without clinking them together. They’ve done silverware for a long time, but this is a big step up. And this is it! Small changes, one day at a time, and suddenly they will be clamoring for driving lessons and later curfews.

We talk a lot about how to balance security and structure with independence, so the leap from high school and our house to university in a new city is less terrifying. I remember being rather astonished that anyone would let me have that level of freedom. And yet, I did fly when thrown out of the nest. (It helps that my parents were always a phone call away, and if I were in dire straits they would leap onto a plane. I’m pretty sure they would do that now!)

So as Griff gets a timeout for opening the front door (what?! He just wants to say goodbye to poppi. Why are Mom And Dad freaking out so much?) and Lilou learns to kick the diaper habit, as Tess and Remy conquer sports and learn their chores, I will learn to take a deep breath and do the pushing out of the nest, even though it’s the last thing I’m inclined to do. Because their job is learning and growing, and our job is teaching and trusting. I pretty much have a blanket “you were right.” out to my mom, but she didn’t even warn me about this. It’s an unanticipated right of passage, and one that makes my full heart feel very breakable at times.

In the meantime, I am A-OK with this dishwasher stuff! When do they start taking out the trash and cooking? 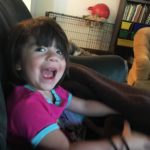 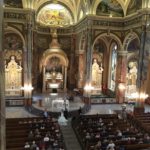 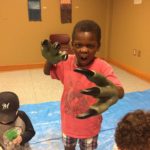 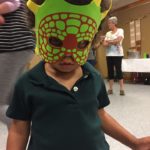 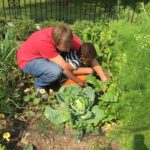 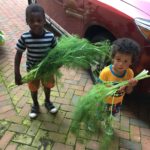 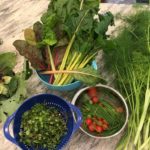 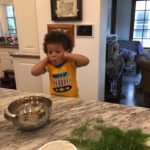 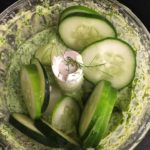 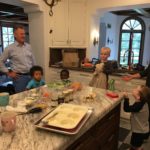 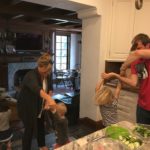 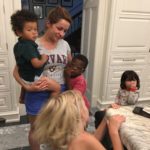 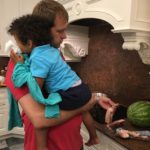 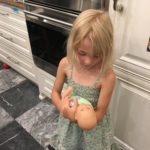 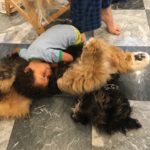 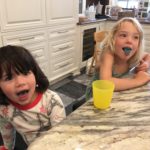 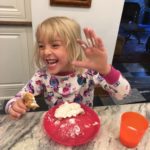 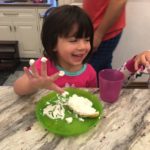 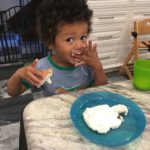 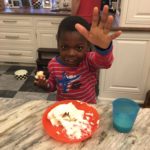 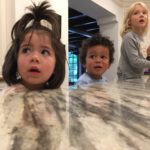 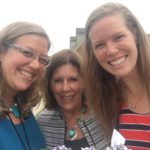 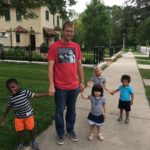