In honor of Father’s Day, I actually want to talk about…grandparents. So many articles and studies research insights on the role of parents in their children’s lives today and how much those have changed. We talk about work-life balance, expectations, mommy wars, living away from family support – hosts of challenges that today’s parents face. We discuss time-outs and time-ins, quality time and phone bans to keep parents engaged. And yet, we all make it work somehow because we have to and want to. Dave loves his job, his kids, and is learning to garden. He’s pretty happy I think. Best dad ever! But he’s rocking the balance.

Grandparents, however, have a different issue. The fairy tales about grandparenthood seem just as misleading to me as the rosy glow baby commercials seem to the parents of older kids! As a grandparent, you’re expected to adore all of your grand kids at every phase, to babysit on call, to feed, change diapers, entertain, spoil and generally have to be beaten off the kids with a stick.

Here’s the problem: grandparents today are busy traveling, socializing, learning, working – you name it. They’re busy living! AND they have all done this before. They’re over diapers and colic and stepping on Legos. This has no relation to how much they love their grand kids, but something tells me a screaming toddler with a poopy diaper is less appealing than a coffee and Pilates class. I will readily admit, I would often choose the latter if given the choice! In addition to the daydream vs reality, our kids’ grandparents are dealing with two little French-speaking toddlers who look confused a lot and chatter in words they don’t recognize.

When I was working in Germany, I stayed in a multi-family house: the grandmother lived upstairs, her son’s young family lived in the middle, and I lived in the basement. The daughter-in-law was English and raising her kids bilingual. I often asked the grandmother about this, and at the time, noted all of the benefits she mentioned. I laughed as she recounted moments where she’d have to tell her grandson,

I don’t know those words. I only speak German.

It seemed like a temporary and charming problem. Dan and Rose were here for a few weeks though, and suddenly I found myself discovering a different side of that first experience with bilingual grand kids. Here was a traditional Oma, living in the house she grew up in with her son’s family – as I’m sure she always expected to – only her grand kids were unintelligible a lot of the time. What a heartbreak! Yes, they caught on fast and spoke the right language to the right people by school age, but what a frustrating twist! I fear Rose and Dan may have felt something similar. As Dave pointed out,

It’s one thing to discuss theoretically bilingual grand kids, and another entirely to stay in a French house when you don’t speak a word.

On top of that, we’re a rules-based household. LOTS of structure. Fun, but structure! I’ve heard our attempted parenting perfectionism can be overwhelming to others, and am not surprised. In my book, you can do almost whatever you want with them in our absence as long as they’re alive when we come back – but I don’t know if anyone believes me. 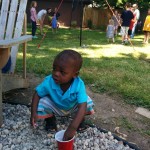 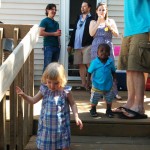 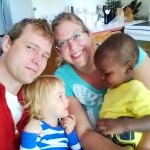 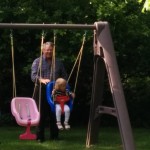 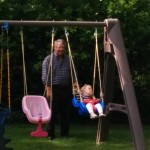 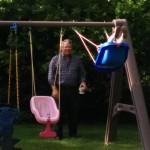 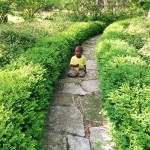 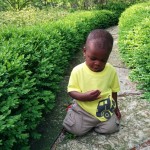 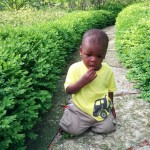 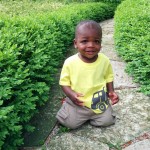 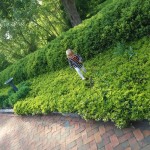 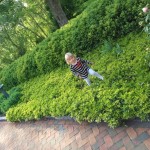 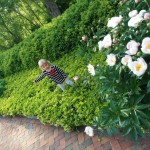 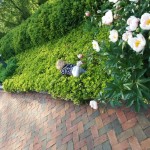 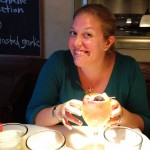 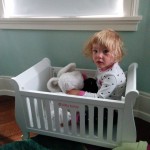