Thursday morning, we packed up Joy and the kids and headed to the courthouse for Griffin’s adoption finalization. We’ve been excited and nervous for weeks, because we’ve never appeared in court to finalize! All of the state laws are different, so we’ve done everything from conference video to pre-finalization court appearance without the baby in question.

The kids were not entirely cooperative this morning. We still got everyone in the car on time, but it was a little wild. Tess did not want to go through the metal detector, which started to get crazy. Just after carrying her through, kicking and screaming, I felt my old back injury go. There I was, kneeling on the floor in the security checkpoint, holding a sobbing three-year-old. Oh well!

That was the worst part of the day. We were first stop this morning, and the judge made our finalization as meaningful and funny as he could. All I can say is, thank God the judge had seven children. He let Tess and Remy join him at the dais, going so far as to give them his gavel. The gavel kept banging, and I kept asking the wrong kid to stop banging the gavel. Everyone was laughing, and we all had to shout to be heard over the noise. Finally, Remy swung the gavel for real and Tess declared Griffin part of our family forever.

The judge said we made his morning. He certainly made ours. So did all of the friends and family who took time out of their busy schedules to join us. We had all three of Griffin’s godparents, Aunt Micaela and Aunt Bridget, and Joy â€“ amazing Joy. The kids ran up and down the ramp, as the adults tried to rein them in without disrupting the court proceedings. Jill, our social worker, called us an awesome family, which made me incredibly proud as she’s known us for about five years at this point and has seen it all!

We had plans to go out and celebrate, but everything got cut short because of my back. It’s so frustrating to have an old problem that hasn’t come up in a year infringe upon such an important day. I’ll be back on my feet soon enough. In the meantime I get gentle hugs from Remy, giggles from Lilou, and stories about princesses saving themselves and dragons from Tess.

I just can’t stop staring at Griffin, and thinking about what a long road it’s been from two kids to three kids â€“ not in time, but in emotion. Bianca, you and your family were on our minds as well. We are now yours forever, too! Our gratitude knows no bounds. 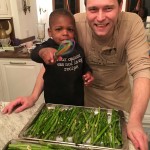 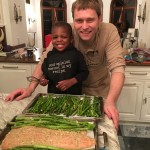 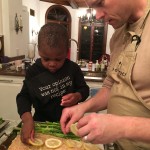 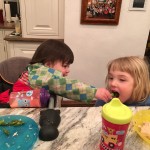 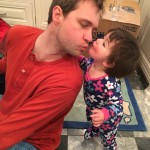 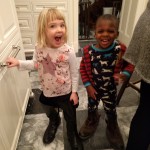 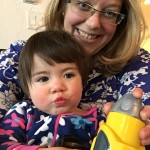 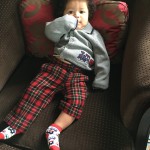 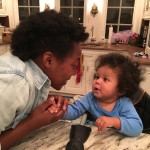 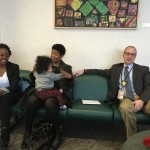 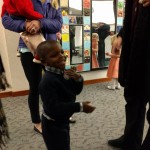 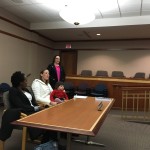 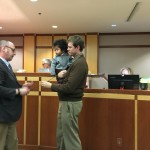 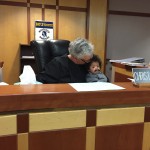 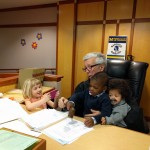 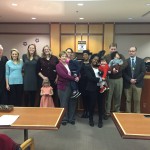 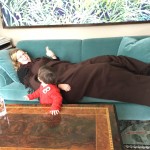 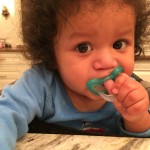 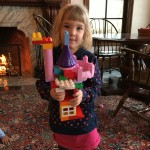 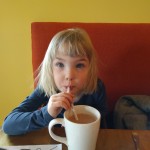 One thought on “Adoption, officially”