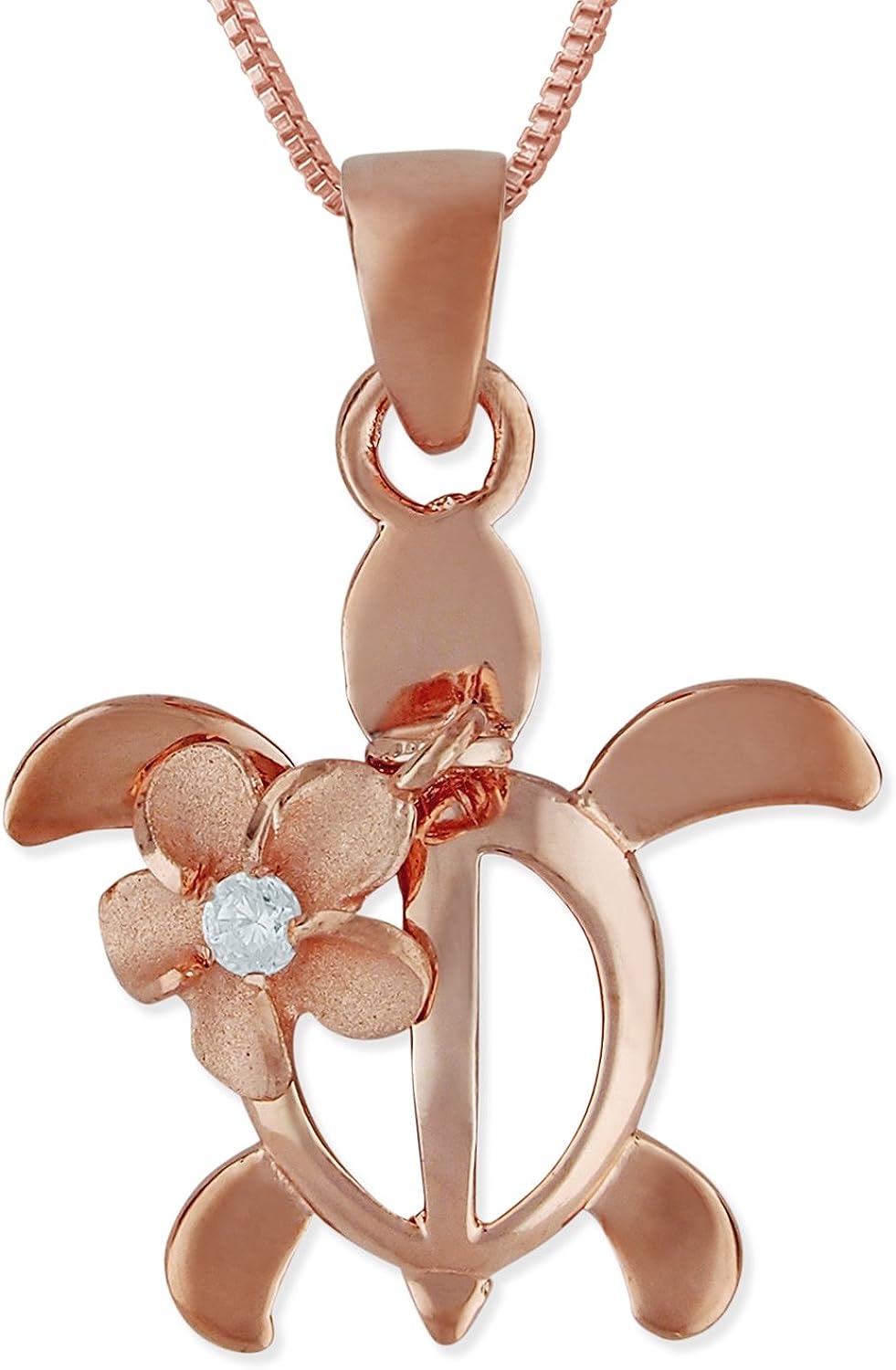 Please note the measurements listed do not include the bail unless otherwise noted. Furthermore, the picture shown is not a true depiction of how large/small the items is. Please refer to the measurements for accurate size. Mahalo~